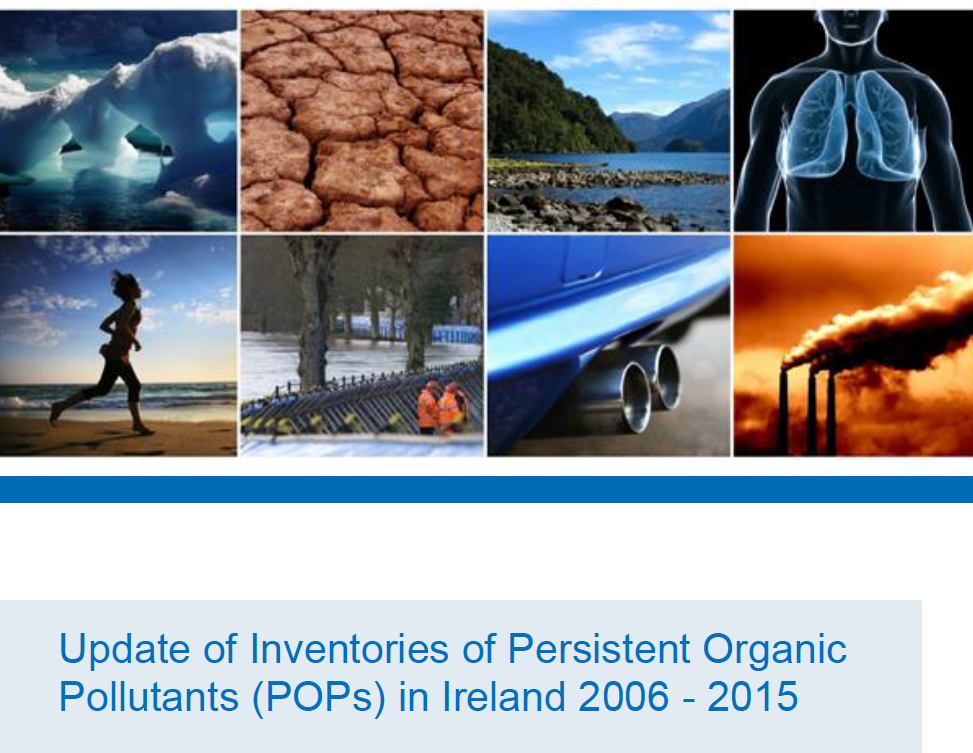 POPs are pollutants which due to their particular combination of physical and chemical properties, exhibit high toxicity, stability, bioaccumulation through the food web and persistence in the environment. POPs can be transported across international boundaries far from their sources and pose a risk of causing adverse effects to human health and the environment.

In response to the international community request to reduce and eliminate production, use and releases of these substances, two international legally binding instruments have been negotiated and concluded, the 1998 Protocol on Persistent Organic Pollutants and the Stockholm Convention. The European Community, together with the then Member States, signed both international agreements in 2004. The requirements of both the Protocol and the Convention have been implemented by Regulation (EC) No. 850/2004 on Persistent Organic Pollutants (referred to as “the POP Regulation”). The Persistent Organic Pollutant Regulations 2010 (S.I. No. 235 of 2010), enacting the POP Regulation into Irish law, provide the legal basis to ensure the effective implementation of Ireland’s obligations under the Stockholm Convention.

As Ireland’s designated inventory agency responsible for compiling and reporting national inventories to the CLRTAP and the competent authority for implementing EC POPs Regulation No. 850/2004, the EPA is required to compile multi-media emission inventories for POPs.

The first multi-media inventory included releases to air, land and water for the period 1990 and 1995-2006 for PCDD/PCDF, PCBs, HCB, and air emissions for four PAHs: benzo[a]pyrene, benzo[b]fluoranthene, benzo[k]fluoranthene and indeno[1,2,3-cd]pyrene. Since the last comprehensive study was completed in 2008, an update of the POPs inventories is required to comply with the new obligations related to the listing of new substances in the Stockholm Convention, the Protocol and the EU POPs Regulation.

Eileen O’Leary
Senior Environmental Consultant
eileen.oleary@ctc-cork.ie
Eileen O’Leary
Senior Environmental Consultant
Eileen O’Leary is a chemical engineer, who has worked for CTC for over 25 years. Eileen has a wide range of experience working with industry, local authorities, and national agencies. She has carried out and managed projects in a number of fields, including food waste, textiles, energy efficiency, solvent waste management, work in relation to the solvents Directive, national emissions inventories, and best practice guides for a range of different sectors.
eileen.oleary@ctc-cork.ie